A downloadable game for Windows

Do you have the mental fortitude to best a computer in a battle of wits?

Concisely put, you must solve a series of randomly selected riddles, puns, or brain teasers, against an ever decreasing timer.

Riddle Hack takes place in the world of Froma.  For the setting of the game read on dear gamer.

Millenia ago there were two islands, colonized by the same people, Fahna and Agnecea. Fahna was rooted in the old ways of life, magic; Agnecea had moved away from the old ways and focused on a different path, technology.

As time progressed a rift developed between the two islands. What started as banter eventually turned political. Escalated arguments turned physical, people were completely at odds, leading to a cold war. Economic sanctions and trade embargoes lead to skirmishes that turned to battles that grew to military campaigns that called for genocide.

Both sides grew ever more efficient at dispatching the other. Turning open fields and beautiful cities into hollow memories remembered in a red hue. The day, finally, came were victory or defeat could be snatched from the air. Not knowing who would grab what Agnecea advanced while Fahna retreated.

In a night as bright as a thousand suns Fahna, island and all, vanished; the people of Agnecea feared the return and vengeance. Fahna and her natives feared discovery and extermination. Before the night as bright as day Fahna dispatched a select few to take root in Agnecea and like a virus the technology had born infiltrate its host and bring her to her knees.

Immediately after Agnecea was able to turn night to day it poured hour after hour into turning their greatest strength into an unrelenting bloodhound searching for their, now vanished, enemy. Fearing the hunt they became the hunter; searching the unknown lands near and far for their greatest foe.

In order to download this game you must purchase it at or above the minimum price of $1 USD. You will get access to the following files: 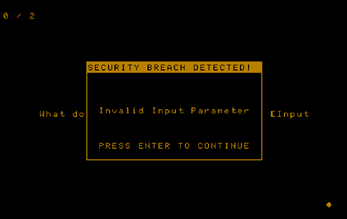 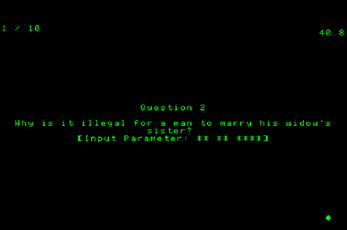 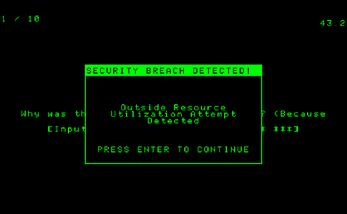 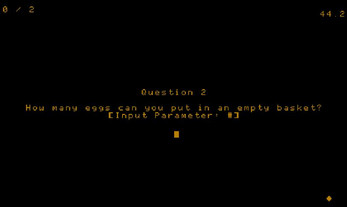